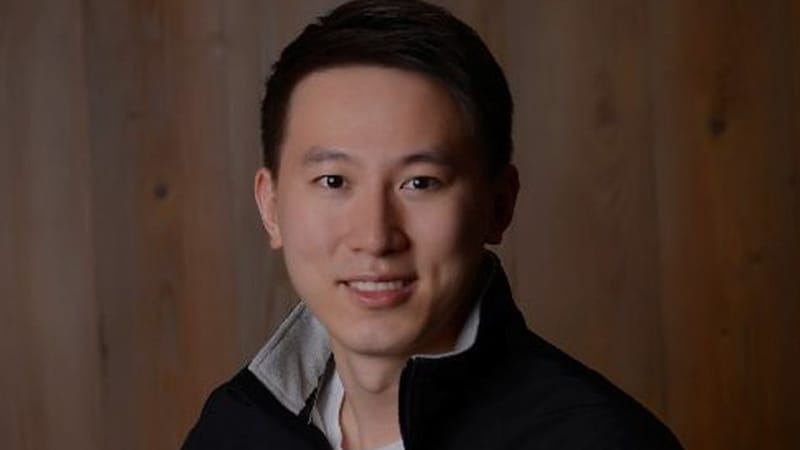 TikTok appointed Shou Zi Chew, a Singaporean national, as the new Chief Executive Officer of the hot video-sharing platform, the company said on Friday. Chew, based in Singapore, will retain close ties to TikTok’s Chinese owner ByteDance where he will remain Chief Financial Officer.

“We will continue building out our strong and deep management team as we set the stage for the next phase of TikTok’s success,” Chew said in a statement.

TikTok’s interim head Vanessa Pappas, who led the company on an interim basis after the abrupt departure of its CEO last year, Kevin Mayer formerly of Walt Disney, will be the new chief operating officer.

“Shou brings deep knowledge of the company and industry, having led a team that was among our earliest investors … He will add depth to the team, focusing on areas including corporate governance and long-term business initiatives,” said Yiming Zhang, Founder and CEO of ByteDance.

Under scrutiny
Over the past few years as its app gained popularity in the United States, TikTok has sought to distance itself from Beijing after an inquiry into the safety of the personal data it handles by a national security panel, the Committee on Foreign Investment in the United States (CFIUS), Reuters reported in 2019.

“If the goal is to separate TikTok from ByteDance control, appointing the current ByteDance CFO to concurrently serve as the TikTok CEO seems to run counter to that,” said Steven Klemencic, consulting firm BRG’s CFIUS leader and former intelligence officer who worked in direct support of CFIUS.

Nova Daly, senior advisor at law firm Wiley Rein, who ran the CFIUS process at the US Treasury Department, said congress members may object to the appointment. “I think the push back will be political and from the Hill,” he said.

However, some CFIUS lawyers played down any major impact this restructuring will have on the CFIUS review, noting that TikTok is still firmly controlled by ByteDance.

Former US president Donald Trump’s administration, which alleged that TikTok posed a national security threat as China’s government might be able to obtain personal data of the app’s US users. TikTok denied the accusations.

A US plan to sell TikTok’s American operations to a US consortium has languished since late last year, as ByteDance launched successful legal challenges.

CFIUS has been reviewing the deal to sell TikTok US to a consortium including Oracle Corp and Walmart Inc., according to a source familiar with the matter. Details of the discussions could not be learned.

TikTok has made moves to shift power from Beijing, where ByteDance is based, to the United States, one of its most important and fast growing markets.

Alex Zhu, former TikTok head, a Chinese national, had left the role as the company faced scrutiny over data privacy in 2020. Zhu is co-founder of the Musical.ly app that ByteDance acquired for up to $1 billion and re-branded as TikTok.

TikTok poached Disney’s Mayer as CEO last year. Mayer resigned shortly after his tenure with the Chinese company at the height of the national security review.

Last year, TikTok ramped up its engineering and moderation team in Mountain View, California, trying to base these data-sensitive positions outside of China. The company had previously said the personal data of millions of US users are stored in Virginia, with backups in Singapore.

Chew attended college in London, and has an MBA from Harvard. From 2015 to 2020, he served as Xiaomi’s chief financial officer, and ran its international business for a year.

Why did LG give up on its smartphone business? We discussed this on Orbital, the Gadgets 360 podcast. Later (starting at 22:00), we talk about the new co-op RPG shooter Outriders. Orbital is available on Apple Podcasts, Google Podcasts, Spotify, and wherever you get your podcasts.