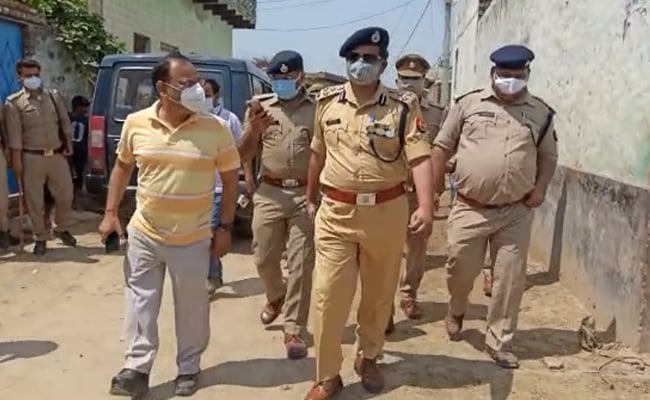 A statue of Bhimrao Ambedkar was found damaged on Tuesday morning in Rampur Asli village in Uttar Pradesh, leading to protests by locals, police said.

The incident led to protests by locals who blocked on the Gadwar-Nagra road, Additional Superintendent of Police Sanjay Yadav said.

As soon as the police received information about the incident, officers, including the deputy superintendent of police, reached the spot and persuaded the angry villagers to lift the blockade, Mr Yadav said.

A case was registered and necessary legal action would be taken against those behind the vandalism, he said, adding that the statue was damaged several times before as well and the matter was being probed.