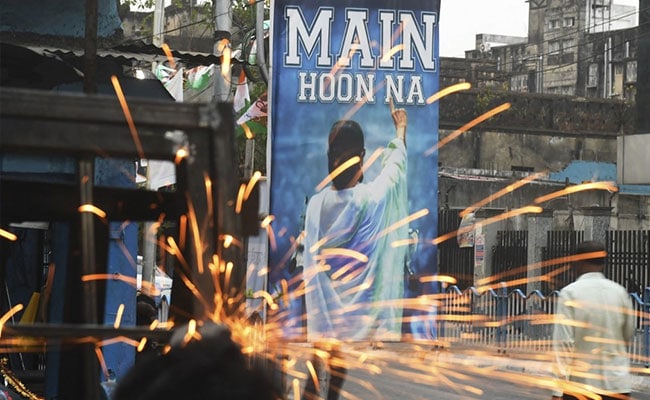 New Delhi: Mamata Banerjee on Sunday won a spectacular victory in Bengal, defeating the BJP in elections in the middle of a raging pandemic. The DMK is back in Tamil Nadu after 10 years. The LDF has retained Kerala; Assam has voted for BJP again.