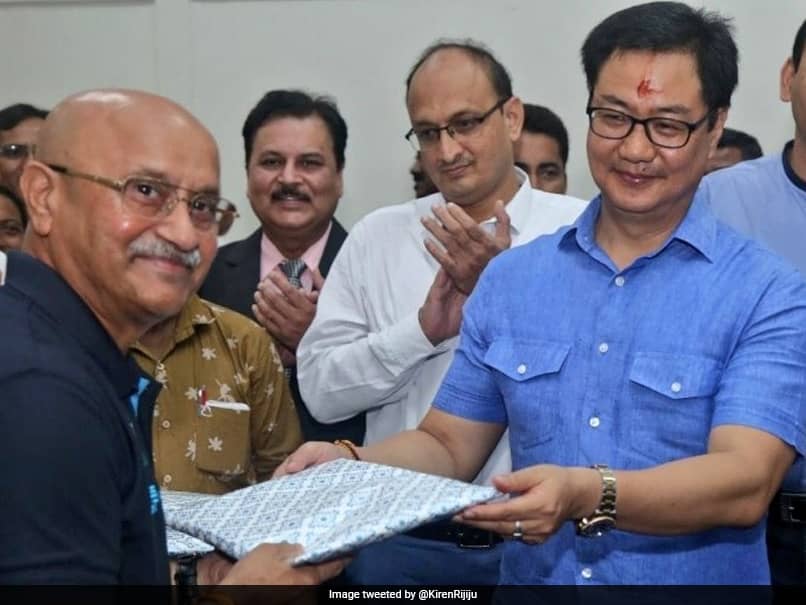 Former India hockey player and coach M K Kaushik has tested positive for COVID-19 and admitted to a nursing home in New Delhi. The oxygen saturation level of the 66-year-old, a member of the 1980 Moscow Olympics gold-medal winning Indian team, keeps fluctuating, according to his family. “He is suffering from COVID-19 and is hospitalised in a city nursing home here,” his son Ehsan told PTI. “He first developed symptoms on April 17 but RTPCR and RAT tests came negative.”

“Then we did his CT scan on chest on April 24 and pneumonia due to Covid was detected… Since then he has been hospitalized and his condition is between, neither stable nor serious. His oxygen level drops drastically at night which is a major issue,” Ehsan added.

Kaushik‘s wife was also getting treatment at the same hospital after contracting the virus but she is recovering well and is likely to be discharged this week.

“My mother has recovered now and she should be discharged within 2-3 days,” Ehsan said.

Kaushik had coached both the senior men and women teams. Under his coaching, India men’s team had won their last major international tournament, the 1998 Asian Games, Bangkok.

Also, Indian women team had won bronze medal at the Doha Asian Games in 2006 under his coaching. He was awarded the Arjuna Award in 1998, before being bestowed with the Dronacharya award in 2002.

India is battling a devastating second wave of COVID-19 pandemic which has been killing more than 3000 people everyday.