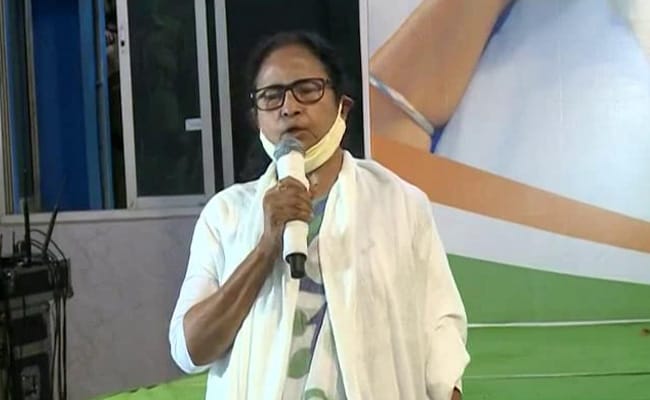 “Bengal has saved India. This is a victory of democracy,” Mamata Banerjee said.

Bengal has saved the country, Mamata Banerjee said today as her Trinamool Congress headed for a landslide in the state, fighting off a formidable challenge from the BJP.

“Bengal has saved India. This is a victory of democracy,” Mamata Banerjee said.

“The BJP kept going on and on about double-engine sarkar, while I assured you all that I will score a double century. This is Bangla’s win… this is Bengal’s win… this is your win. This win has saved Bengal, it has saved the culture and tradition of Bengal.”

The Trinamool is projected to win 205 of Bengal’s 294 seats, according to NDTV’s forecast. The BJP is likely to settle for 75-85.

Mamata Banerjee emerged for the first time without her wheelchair – which became a constant in her campaign after she suffered a leg injury in Nandigram on March 10 – and said to celebrating party workers: “All of you who have gathered here, I want to thank you all. You all have worked very hard.”