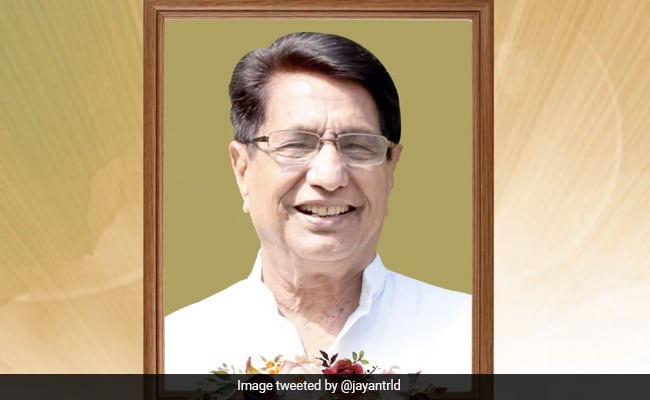 Ajit Singh, former Union Minister and one of India’s senior most politicians, died on Thursday at 82. The Rashtriya Lok Dal (RLD) chief had been battling Covid, his son Jayant Chaudhary tweeted.

Ajit Singh was diagnosed with Covid on April 20, his son said in tweets. “He battled his condition till the very end and breathed his last today morning,” he said.

The son of Chaudhary Charan Singh, a former Prime Minister, Ajit Singh quit the computer industry to return to India and join politics.

He went on to win Lok Sabha elections from Baghpat in western Uttar Pradesh, a Jat-dominated constituency that remained his stronghold for decades.